The World’s Most Trusted Team of Marine Consultants

On June 27, 2020, we lost our President and co-founder, James "Pritch" Pritchard. Pritch worked nearly 40 years in the marine industry and in 2009, followed his lifelong dream to establish North American Marine Consultants, LLC with partner Keith Weber. He was proud to watch that dream grow over the years.

Pritch was more than a boss, more than a co-worker; he was a beloved friend, father and mentor, and his loss is felt profoundly within our company and throughout the marine industry. We will miss him greatly, and will continually strive to honor his legacy by nurturing his dream according to his principles and vision. 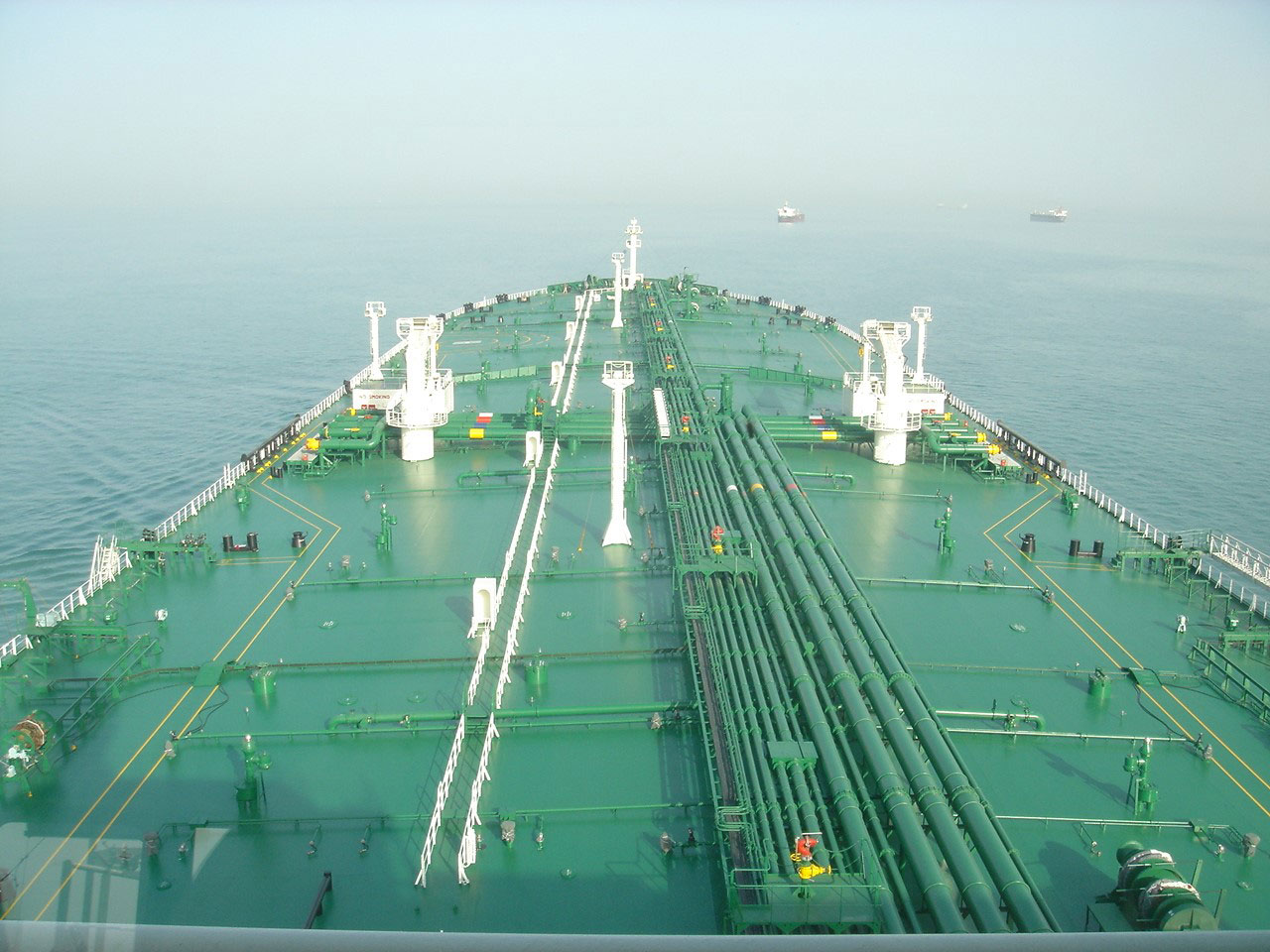 Mr. Weber was previously employed at Merrill Marine Services, Inc. as the Director of Appraisal Operations. Prior to that, he worked as Senior Vice President and Chief Financial Officer at ADVANSWERS (a $500 million, multi-state division of Omnicom), and Vice President and Finance Director at D’Arcy Masius Benton & Bowles, Inc. 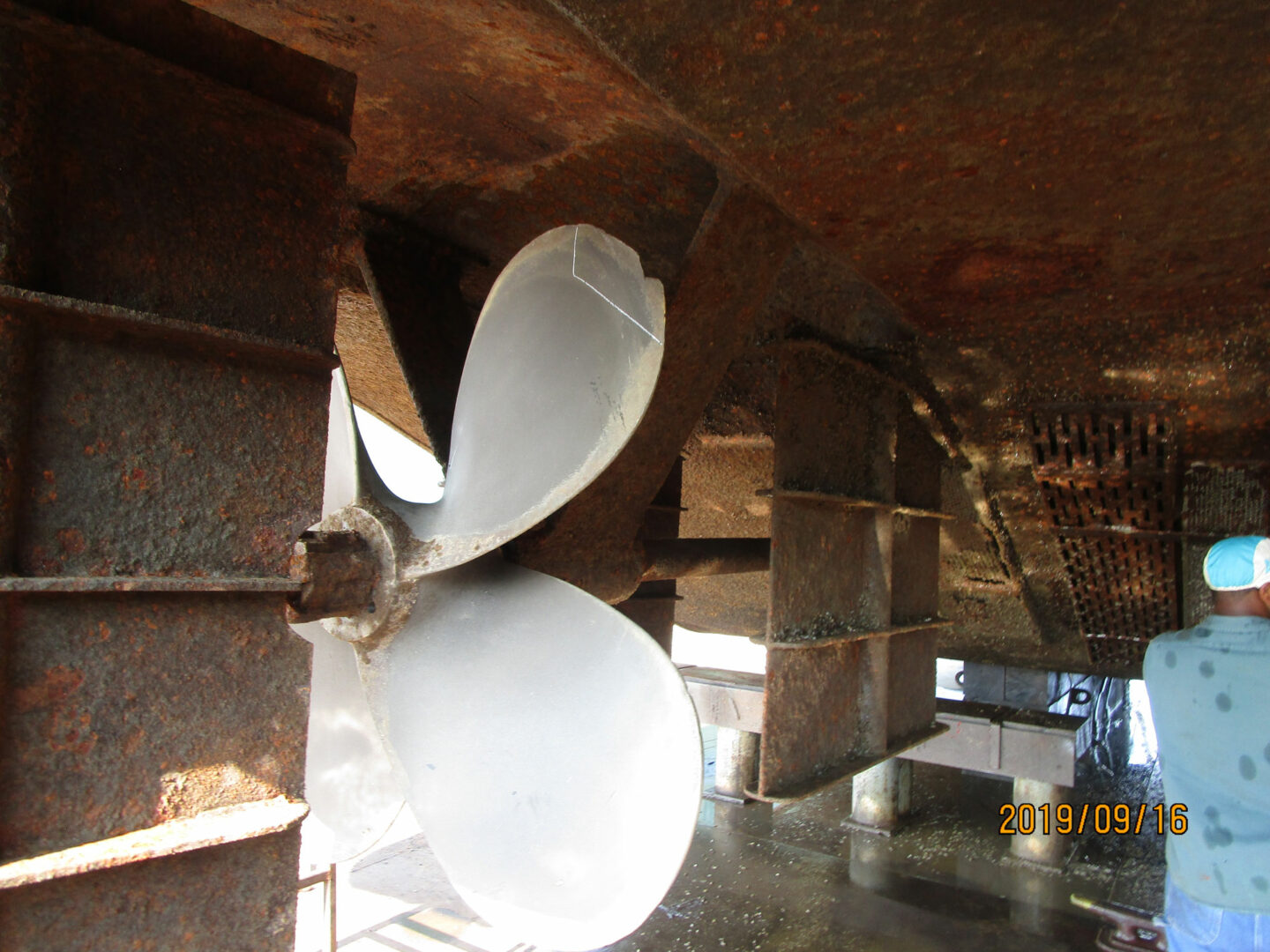 Steven J. Bahnsen is Vice President of West Coast Operations for North American Marine Consultants, LLC. Mr. Bahnsen is a marine surveyor who has worked in the industry since graduating from the California Maritime Academy in 1981 with a degree in Nautical Industrial Technology. He has conducted surveys of marine assets in major port worldwide, including North and South America, West Africa, Europe and Southeast Asia. He is currently the primary surveyor on the Columbia River, for the Port of Portland and throughout the Northwest Coastal area of the United States.

Prior to joining North American Marine Consultants, Mr. Bahnsen worked as a marine surveyor and consultant for Merrill Marine Service, Inc. in the Mississippi Delta and along the North American west coast. From 1983 to 1998, he worked for The Dutra Group in various positions including Captain of the tugs “Harry B” and “Sarah Reed”, and Port Captain at The Dutra Group’s Oakland, California facility, where he was responsible for maintenance of USCG and ABS inspected / classed vessels.

Early in his marine career, Mr. Bahnsen honed his marine equipment operating skills working for the Masters, Mates and Pilots Union as a ship’s officer on ocean-going vessels.

Mr. Bahnsen is certified by the National Association of Marine Surveyors (NAMS), and is a member of the Propeller Club and Stockton Sailing Club. 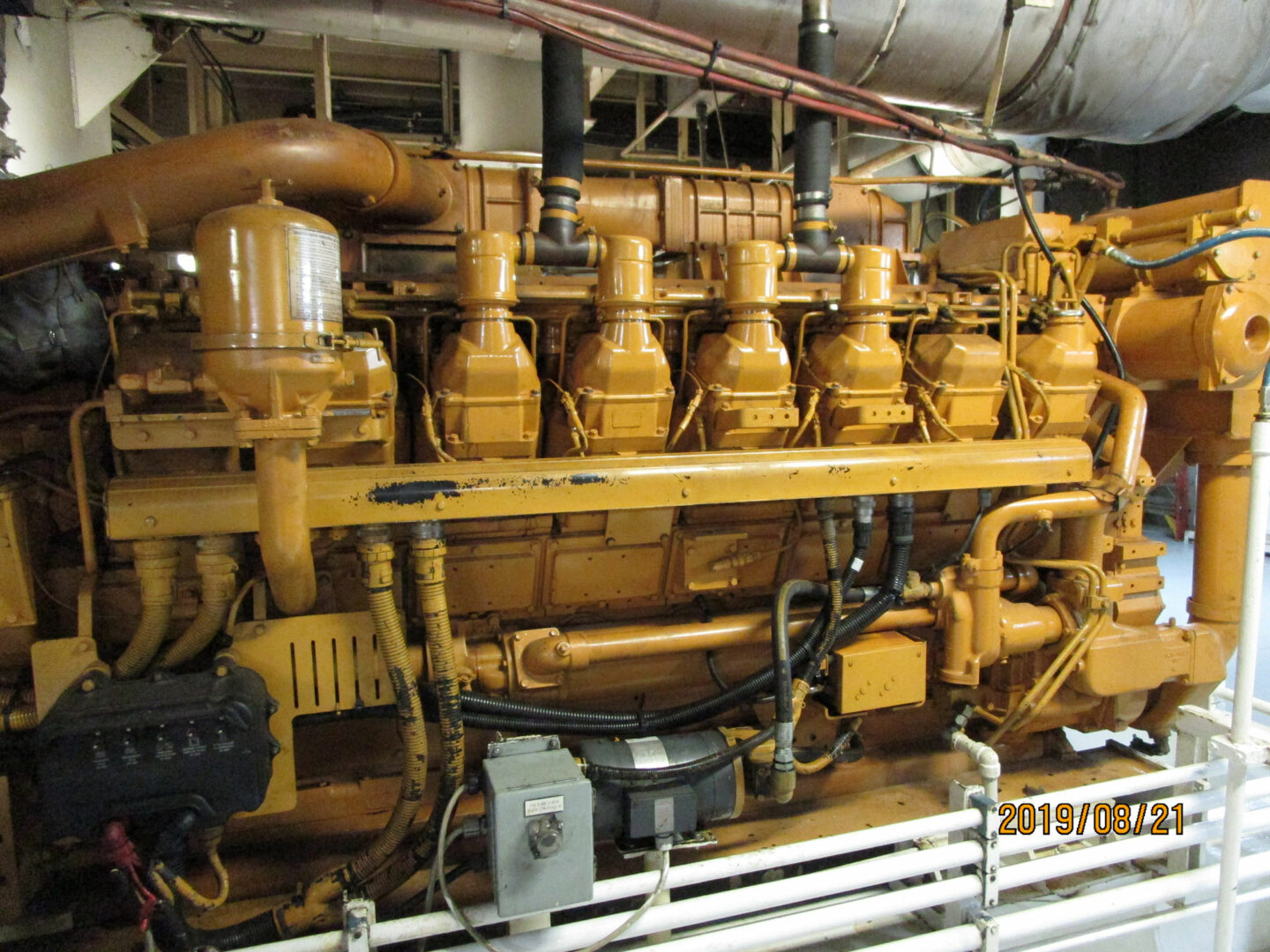 Capt. Casey M. Herschler first joined North American Marine Consultants in 2011 as a marine surveyor, and has since been involved in numerous marine consulting, surveying and appraisal projects for a variety of clients in the operational, financial, insurance and private sectors.

Mr. Herschler concurrently works in government regulations and relations for a small, regional towing company on the Mid-Mississippi River. Previous employment includes positions as Director of Engineering at SCF Marine and as an architect with Clayco Construction in St. Louis, Missouri.

Mr. Herschler holds a Bachelor of Science in Architecture from Southern Illinois University. He is a licensed mariner, with Master of Steam and Motor Vessels and Master of Towing Vessel licenses upon Western Rivers. He is a candidate member of the American Society of Appraisers (ASA) and Co-Chairman of River Industry Action Committee. 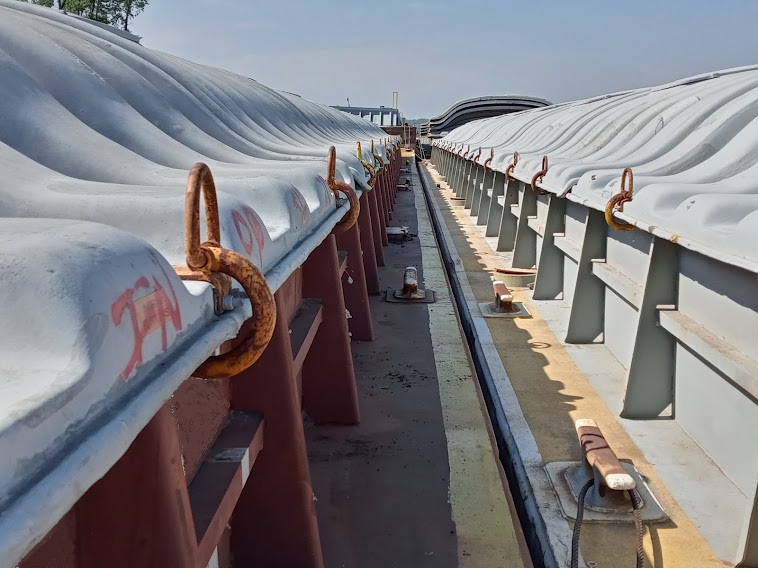 Lee Rohlfing, a Certified Marine Surveyor with the National Association of Marine Surveyors, currently serves as Vice President of Midwest and Eastern Operations for North American Marine Consultants. He joined the company in 2018 after a 12-year career as a Marine Science Technician in the United States Coast Guard, where his positions included:

• Boarding Officer – Manama, Bahrain, where he served as Engineer of the Watch and primary Boarding Officer on a 110 fast response patrol boat, managed and overhauled the Hazardous Waste Operations program for ships stationed in the area, and educated Iraqi Marines in vessel boarding practices and security protocols.

• Pollution Inspector – Milwaukee, WI, where he served as a pollution investigator on the western shores of Lake Michigan and supervised ballast water collection and inspection of foreign vessels entering U.S. water jurisdiction.

• Fireman – St. Petersburg, FL, where he served as a member of the Engineering Department aboard a 210’ cutter engaged in counterdrug and counterterrorism operations in the Caribbean Sea. 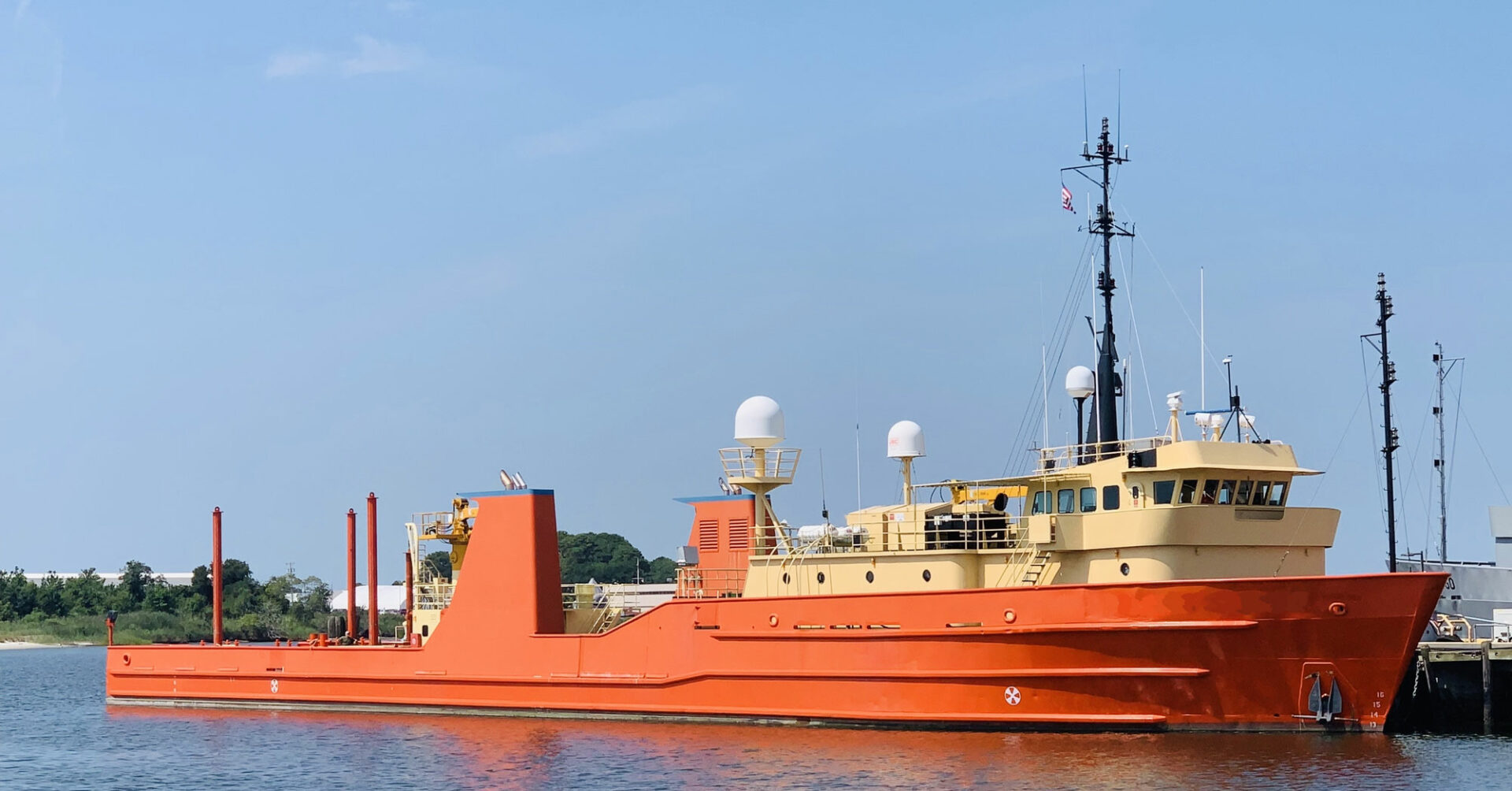 Previously, Mr. Johnston was employed at Merrill Marine Services, Inc. where he was also the Director of Appraisal Services and developed a considerable knowledge and understanding of marine assets. Prior to that, he served in financial and operational management at a large hotel chain where his duties included oversight of financial statements, sales and activity reports and performance data to measure productivity and goal achievement. 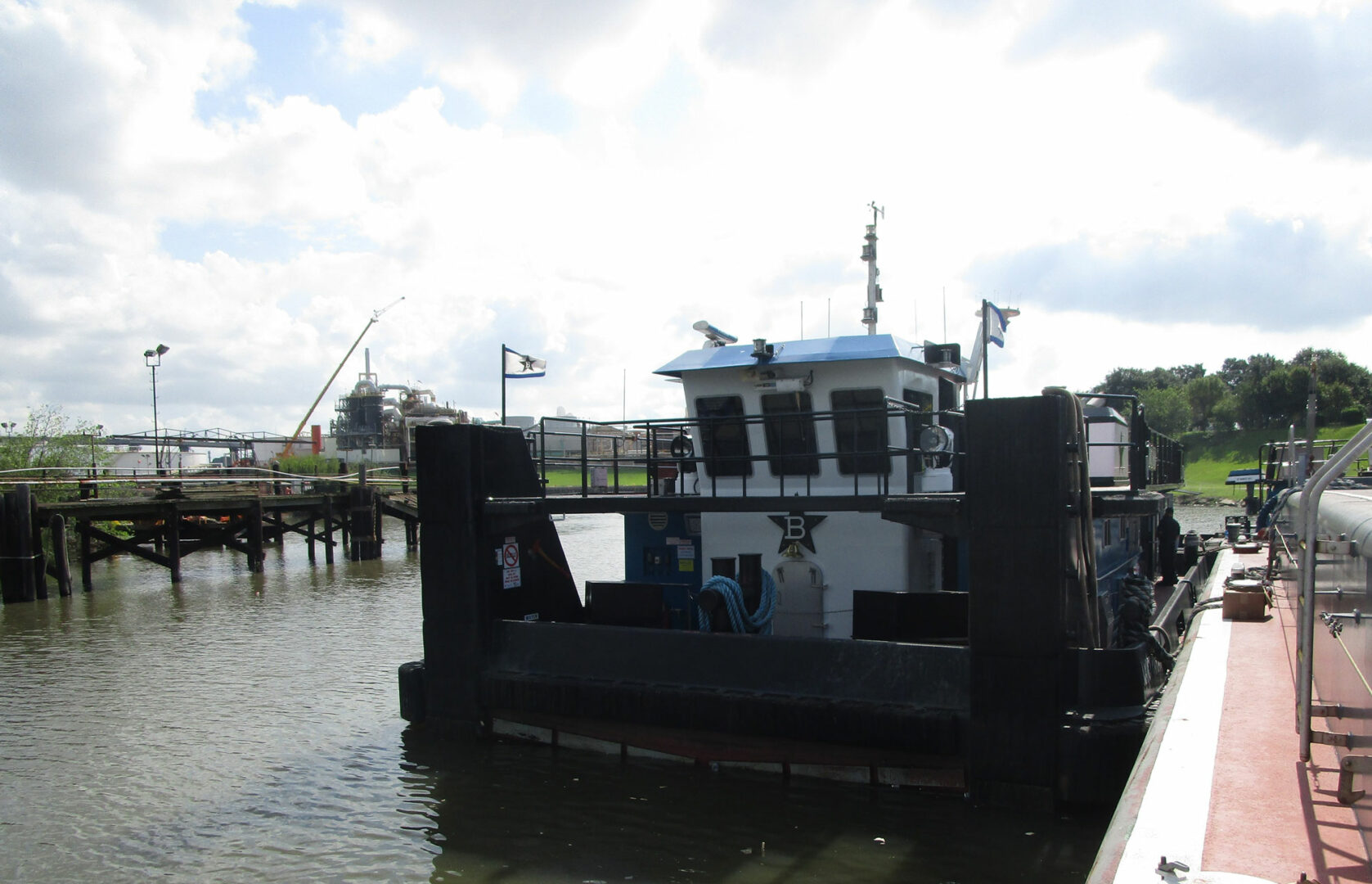 Nora A. Naes began with North American Marine Consultants at its inception in 2009 after previously working with its founding partners at Merrill Marine Services. She has over 20 years of experience in the marine industry, both in the office and in the field.

Ms. Naes authors and edits Survey Reports, Appraisals and Market Reports for clients in multiple sectors of the industry, and she tracks, researches, maintains and analyzes market and valuation data to ensure our reports are as accurate and informative as possible. Her responsibilities include the development of bid specifications and requests for proposals, as well as various site inspections.

Ms. Naes holds a Bachelor of Science in Environmental Design from the University of Missouri – Columbia and is a candidate member of the American Society of Appraisers (ASA). 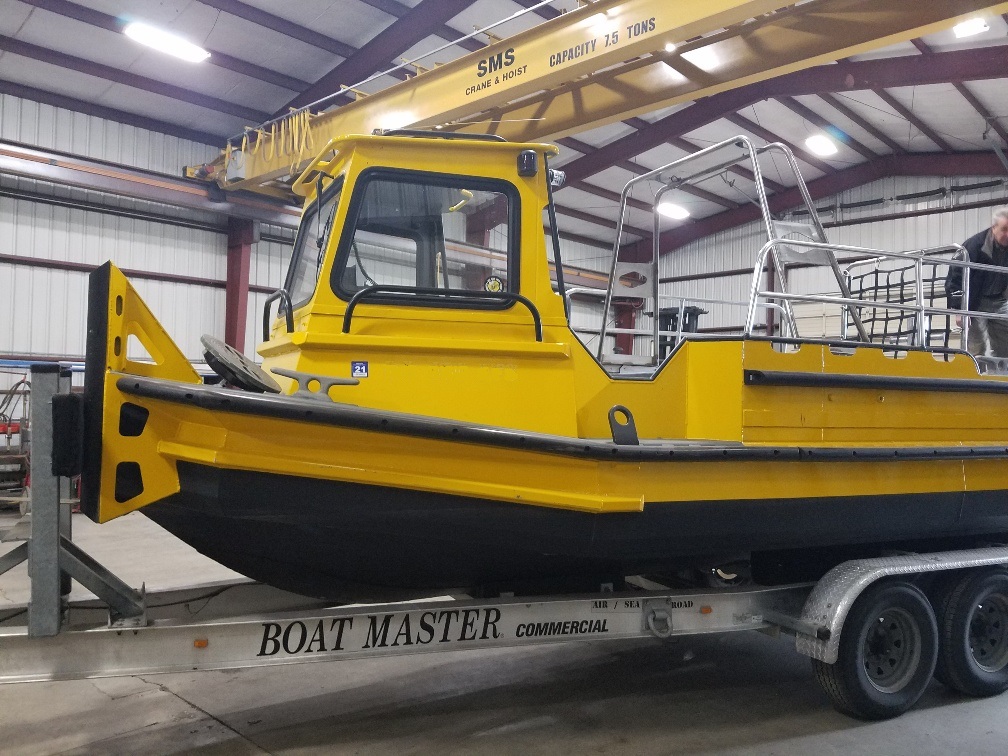 Prior to joining NAMC, Mr. Pulatie retired as a Lieutenant from the U.S. Coast Guard after 22 years of service. Over the course of his career, he served as a Damage Controlman, Repair Division Supervisor, Marine Casualty Investigator, Advanced Journeyman Marine Inspector and Inspector instructor, in addition to other positions.

During his service, Mr. Pulatie was trained in welding, firefighting, vessel construction and stability, and plumbing. As a Casualty Investigator, he conducted numerous investigations to determine the cause of marine casualties and developed recommendations for improved safety. As a Marine Inspector, he conducted inspections on a wide variety of marine assets including towboats, barges, cargo vessel, small passenger vessels, ferries, drydocks and dockside structures. Qualifications earned were as follows: 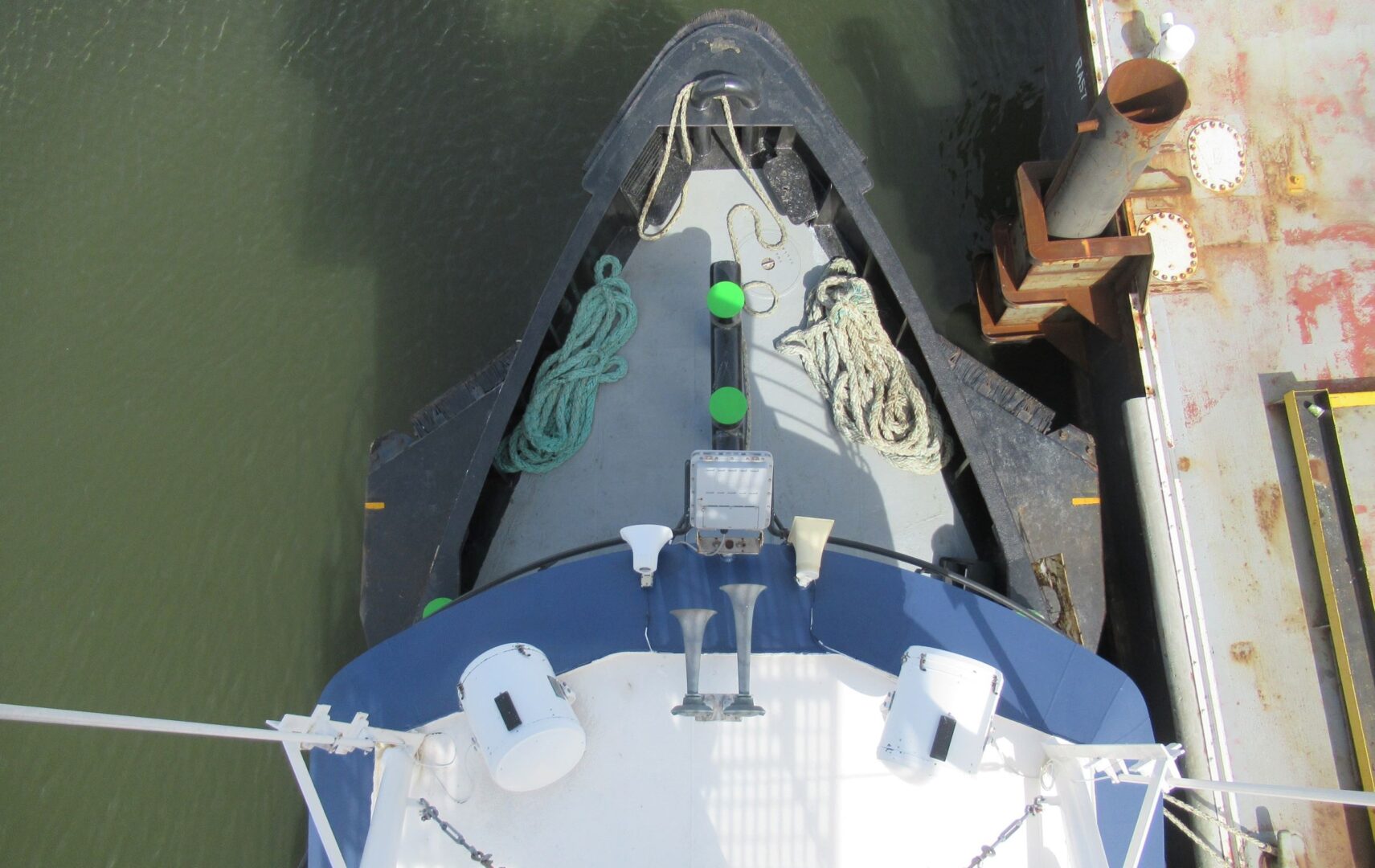 Prior to joining NAMC, Mr. Feustel retired from the U.S. Coast Guard after 25 years of service. During his tenure, he served as Captain of three ships, the USCGC “JOSHUA APPLEBY”, USCGC “VISE” and USCGC “HENRY BLAKE”, and as an officer aboard several additional vessels.

Throughout his US Coast Guard Career, Mr. Feustel oversaw vessel maintenance and repair, crew training and management, and multi-million dollar vessel refurbishment and modernization projects. He conducted operations in Alaska, Hawaii and along the US west and east coasts, and was further responsible for the establishment, construction and maintenance of Aids to Navigation systems along the east and west coasts of Florida and in the Florida Keys. 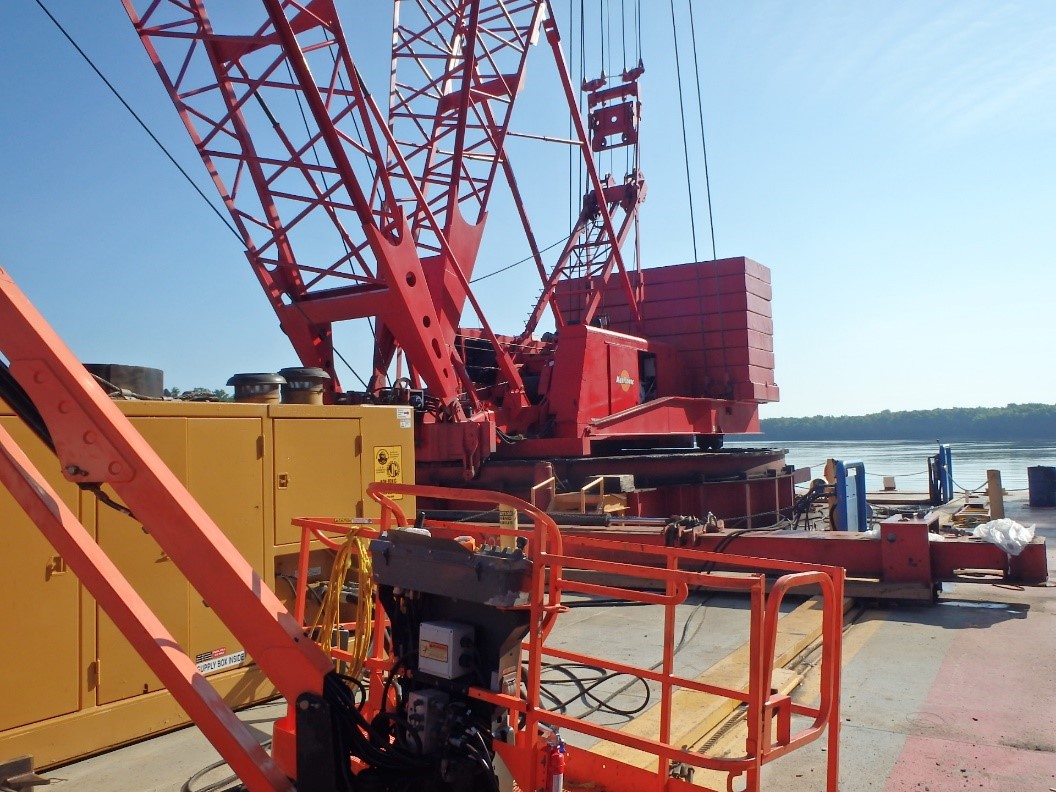